A Library of Dark Thoughts

An Appendix N literary podcast for players of the Dungeon Crawl Classics RPG. Reviewing classic fantasy and helping to bring it to life at the gaming table.

Sanctum Secorum #20 - Tarzan of the Apes 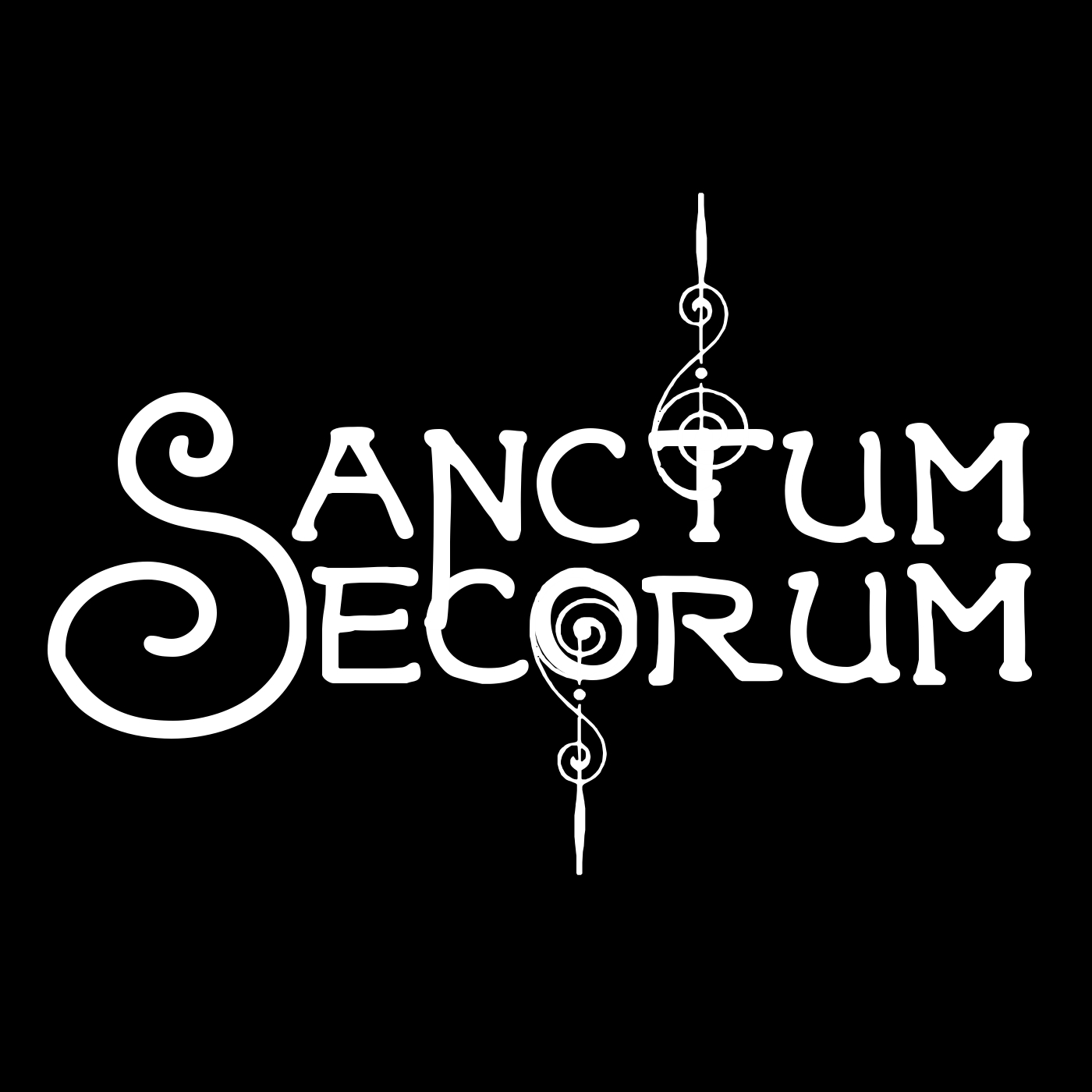 Tarzan of the Apes, the story tells of an infant — the son of an aristocratic English couple — abandoned when his parents die in the jungles of Africa. Rescued and reared by apes, he learns to speak their language and imitate their ability to travel swiftly through the treetops. Eventually, his courage, immense strength and exceptional intelligence earn him the respect and admiration not only of the apes, but of all the creatures of the jungle. The ape-man's story is classic and fast-paced, packed with riveting adventures as Tarzan avenges the killing of Kala, his ape-mother, subdues man-eating beasts of the jungle, meets and falls in love with the beautiful Jane Porter, vanquishes greedy pirate-adventurers, and deals with assorted other threats.

To discover additional content published along with the Sanctum Secorum podcast, please seek out our main library at http://sanctum.media.

Enter... And be inspired.